Job Hunting as a Recent Grad

Stand out in the job market. 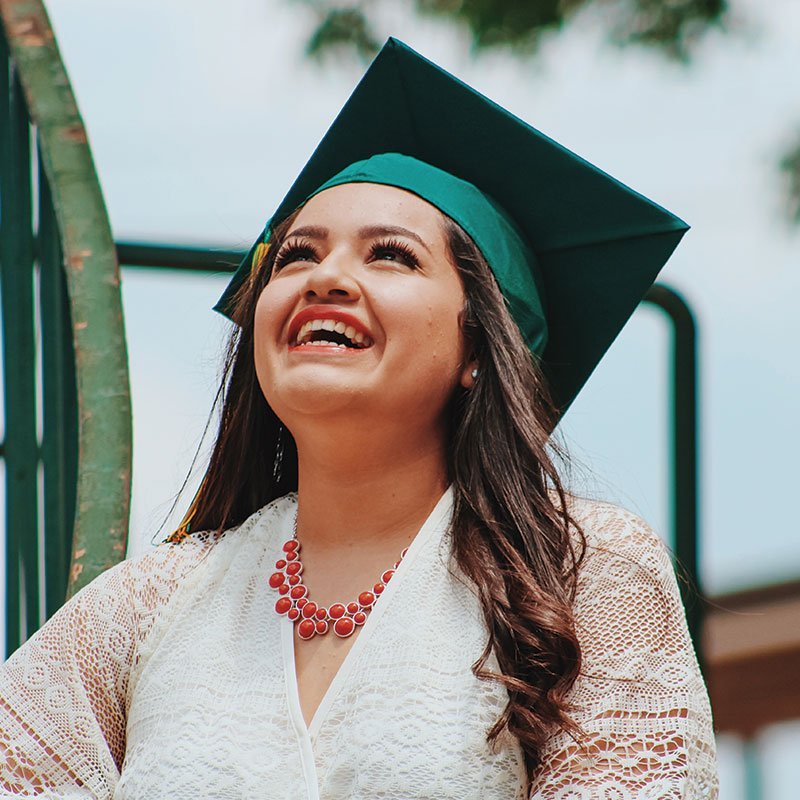 I knew I had to find a way to stand out from every other new college grad in the job market. The Sweet Spot Effect did exactly that for me. 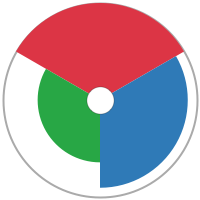 The Sweet Spot Effect allowed me to reframe my entire job search strategy. I went from 0 offers to 3 offers after the Sweet Spot!

Janice S. knew she was called to teach at a young age. She always thought she’d be a school teacher, but as a senior in high school she was introduced to the field of Early Childhood Development. The idea of contributing to a child’s developmental years (prior to the classroom) intrigued her.

She obtained a good internship, her grades were above average, and she had a genuine enthusiasm for the field. Graduation came, but after five interviews and no job offer, she realized that her internship, good grades, and enthusiasm weren’t enough. Many other grads possessed those same qualities and the competition was tough.

So Janice began to consider how she could distinguish herself from the other candidates.

I had good grades, a good internship, and a real passion to help educate kids….but so did everyone else in my field. So how could I set myself apart?

Janice needed a way to set herself apart from her competition in the job market, and show how she was uniquely valuable. She needed to find something that would immediately make an employer want to know more about her and even begin to envision what it would be like to have her on their team.

A friend told Janice about the Sweet Spot Survey she had taken. She explained that all the employees at her company had to take the survey, and she was glad she did. It told her so much about herself that she didn’t previously know. It also helped her company realize where she’d be most productive on the team. This allowed them to shift her job responsibilities towards daily tasks that excited and engaged her more.

She suggested the survey might be able to reveal to Janice some hidden strengths, or at least give her language to speak to her strengths on a resume and in an interview.

Janice thought the idea had merit, so she took the Sweet Spot Survey and found she was a Mobilizer with Optimizer tendencies. She studied her Sweet Spot Profile and realized this was just what she was looking for.

She reviewed her work as an intern, a volunteer, and her other experiences in the context of her Sweet Spot. Then, she began to develop a few key stories about her experience that shined a light on her unique abilities as a Mobilizer (to get people to buy into a vision) as well as her skills as an Optimizer (to create systems that meet needs and solve problems). This allowed her to frame her job candidacy in a unique way.

She reworked her resume and practiced her responses to common interview questions in a way that highlighted her Sweet Spot strengths. As a result, she had renewed confidence in her job search – she now had what she believed was something that would definitely set her apart in the job market.

Interestingly, Janice took time to closely examine her survey results and realized that she not only had these strengths, but that the Sweet Spot Survey could help others she worked with, both in and out of the classroom, identify their strengths too.

She also realized she could probably develop systems for those dealing directly with children in the classroom – to help them identify what motivates different children and teach them to thrive.

From that point on, Janice had a new perspective in her job search. She knew her intuitive core values and was confident in her ability to communicate them. Even better, she was correct about her new search strategy. She landed several interviews in record time, and was offered a position by three companies.

I am now on a track for a management position and I couldn’t be happier. I really believe it would not have happened without what I learned from the Sweet Spot Effect.