Looking for a Career Change

How to identify your unique strengths that transfer across any industry and use them to switch careers. 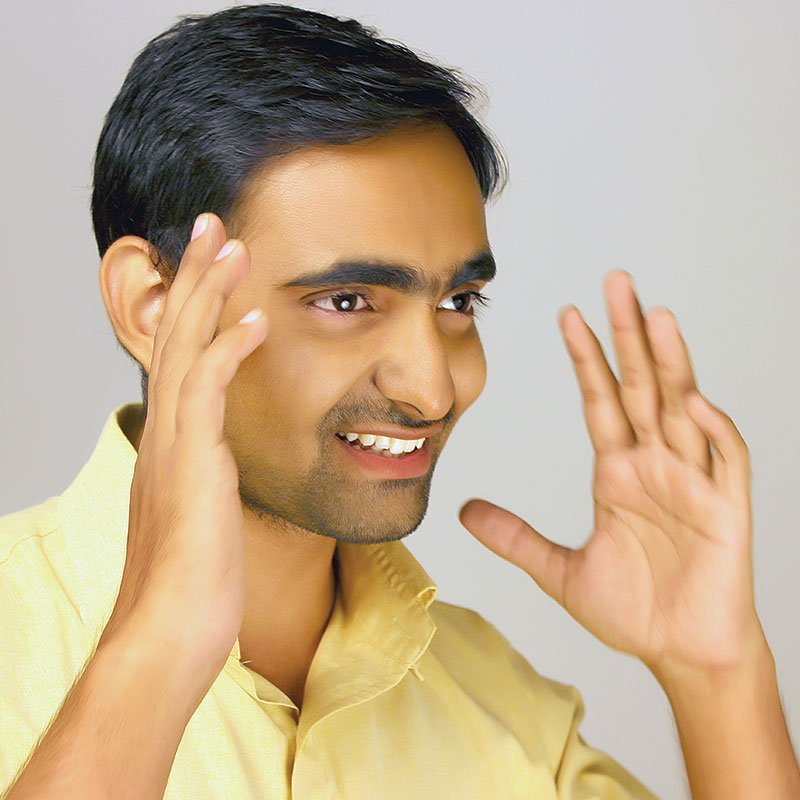 Changing careers was something I knew would be difficult, but the Sweet Spot Effect provided a system that helped me chart that course successfully. 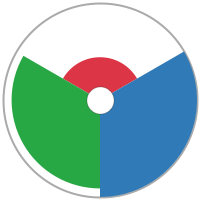 The Sweet Spot Effect helped me identify my stengths that would translate across any industry, which really helped me in the process of changing careers.

Richard was a software developer with nearly 20 years of experience. He started coding when he was 13 and never stopped. He received a Master’s degree in Computer Science and had a great career.

However, something began nagging him inside. He still enjoyed coding, but no longer loved his career choice. He was tired of sitting at a computer all day, and he felt a part of him was yearning to step away and build something.

Richard had been doing some real estate investing on the side, and that type of work invigorated him. He did a few "fix and flips", but he really began to be interested in commercial real estate development. He wanted to build small strip malls that would have a gas station on one end, and a handful of other tenants, but he had no idea where to start.

“I wanted to move from software development to commercial real estate development, but I had no idea where to begin.”

Richard reached out to some people he’d become friends with in some online real estate groups. No one he chatted with referred him to any available positions or recruiters.

But then someone sent Richard a link to the Sweet Spot Survey. They explained that it would only take a few minutes, and from their experience after taking the survey they were able to make a much stronger pitch for a job. In fact, they attributed getting a great position with a top developer due to the insights the Sweet Spot Survey revealed.

Richard took the survey, which revealed that he was an Optimizer with Stabilizer tendencies. This made total sense to him since as a software developer he had to figure out how to write programs to achieve a specific goal or solve a problem. That was systems building - the Optimizer side of him - and it also involved a lot of attention to detail and repetitive work. That was the Stabilizer side the survey revealed.

Richard began to jot down instances where he excelled as an Optimizer and as a Stabilizer while working. He then began researching various positions available in the commercial real estate development industry.

He framed his accomplishments in the context of an Optimizer and a Stabilizer whose strengths would apply directly to middle management positions with the commercial real estate industry, even though he had no direct experience in that field.

He created stories from his past work experience that painted a vivid picture of him as someone who had a proven track record of identifying problems, analyzing goals, building systems to achieve those goals and solve those problems, and then troubleshooting for extended periods to verify the smallest details.

He went back to those same online groups to ask for job referrals, but this time, he was able to reposition himself from someone who had no experience in commercial real estate to someone who would be able to bring a unique skill set that could be transferred from one industry to another. With the help of the Sweet Spot Survey, he was able to connect the dots between software development and commercial real estate in a way that made sense.

This unique presentation of his skill set, backed with his newfound confidence, landed him 3 interviews in a month. Within two months he was offered two positions, both of which would put him on the path to his dream job in commercial real estate.

“Thanks to the Sweet Spot, I was able to successfully navigate from the software development industry into commercial real estate!”